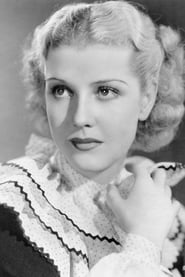 She made her acting debut on Broadway at the age of six, and within a year was appearing regularly in Hollywood films. By her late teens she was being cast in leading and supporting roles in major productions. As her stature in Hollywood grew, she was named as a WAMPAS Baby Star.

Among her film successes were Madame Du Barry, A... Read more