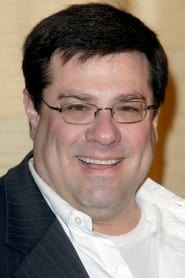 Andy Fickman is a film and stage director and screenwriter. His credits as a theater director include the premiere of the Reefer Madness! musical and the first Los Angeles production of the play Jewtopia. He made his screen directing debut in 2001 with the teen sex comedy Who's Your Daddy?. The film was released directly to DVD in 2005.