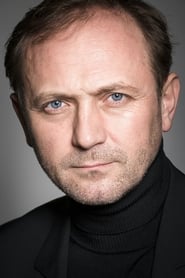 He made his film debut in 1993, with the role of Benvollo in the film Order of Affection, directed by Radosław Piwowarski. The largest role so far that brought him recognition... Read more