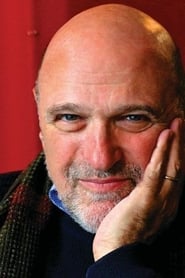 Andrew Davis (born November 21, 1946) is an American film director, producer and cinematographer, noted for the action films Code of Silence, The Fugitive, Chain Reaction, Collateral Damage, Above the Law and Under Siege. Born on the south side of Chicago, Illinois, Davis has directed several films using Chicago as a backdrop. He is the son of actor Nathan Davis and Metta Davis and the brother... Read more