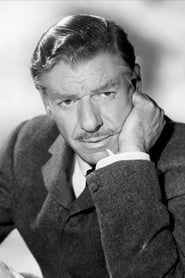 André Morell (20 August 1909 – 28 November 1978; sometimes credited as Andre Morell) was a British actor. He appeared frequently in theatre, film and on television from the 1930s to the 1970s. His best known screen roles were as Professor Bernard Quatermass in the BBC Television serial Quatermass and the Pit (1958–59), and as Doctor Watson in the Hammer Film Productions version of The Hound... Read more