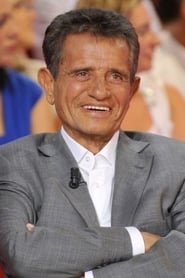 Born in Rabat, at 17 Amidou moved to Paris to attend the CNSAD. In 1968 he made his debut on stage, in Jean Genet's Les paravents.

Amidou is probably best known for his association with director Claude... Read more