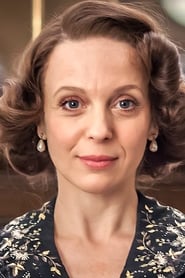 Amanda Abbington was born on February 28, 1974 in North London, England as Amanda Jane Smith. She has been acting in television, film, and stage productions since 1993, when she debuted with a small role in British police drama The Bill. Amanda has two children with former partner Martin Freeman.