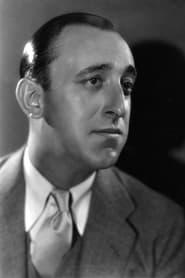 He studied at the American Academy of Dramatic Arts. In his first stage appearance, he danced next to James Cagney in a chorus line for an off-Broadway musical called Pitter-Patter. He made five dollars a week. He also... Read more