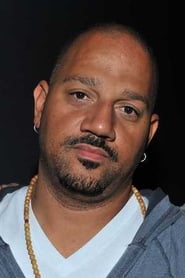 Albert Hughes and Allen Hughes (born April 1, 1972), known together professionally as the Hughes brothers, are American film directors, producers and screenwriters. The pair, who are twins, are known for co-directing such visceral, and often violent, movies as Menace II Society, From Hell and The Book of Eli.