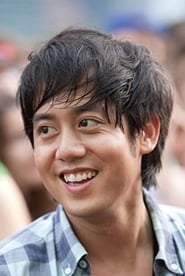 With numerous commercials under his belt, including spots for American Online, MTV, Time Warner Cable and Domino's, Allen Evangelista is a promising up-and-comer. Evangelista was offered a holding agreement to possibly star in a Fox series. Since then he has co-starred on ABC's "Once and Again" and "Alias", shot a lead role in "Mozart and the Whale" with Josh Hartnett ". Evangelista was a... Read more