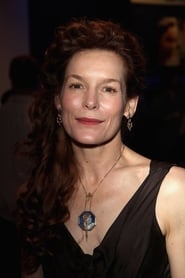 Alice Maud Krige is a South African actress and producer. Her first feature film role was as the Gilbert and Sullivan singer Sybil Gordon in the 1981 Academy Award-winning film Chariots of Fire. Since then, she has played a variety of roles in a number of genres. Krige first played the role of the Borg Queen in the motion picture Star Trek: First Contact and reprised the role for the final... Read more