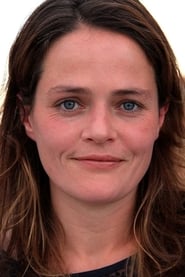 Johnes graduated with a BFA from the Tisch School of the Arts at New York University (NYU).