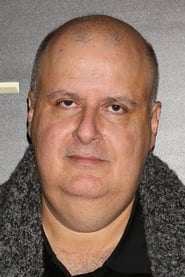 Alexander "Alex" Proyas is an Greek Australian film director, screenwriter, and producer. He is best known for directing the science fiction films The Crow, Dark City, I, Robot and Knowing. He employs a dark and stylized way of filming, usually in a post-apocalyptic setting. Throughout his career, his films have acquired a cult following.