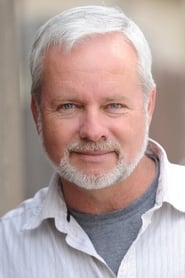 Alex Punch Hyde-White (born 30 January 1959) is an English born, US raised film and television actor. He is sometimes credited as Alex Hyde White. Known as Punch to friends, he grew up in Palm Springs, CA attending PSHS (Class of 1975) and Georgetown University in Washington DC for one year after which he left to pursue the inevitable acting career. In 1978 he signed with Universal... Read more