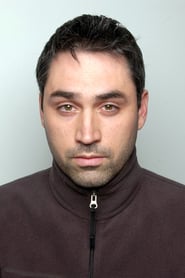 Alexander "Alex" Medawar Garland is an English novelist, screenwriter, producer and director, known for his work as the screenwriter of 28 Days Later (2002) and as the writer and director of Ex Machina (2014) and Annihilation (2018). He also wrote and directed all eight episodes of his television debut, Devs (2019).