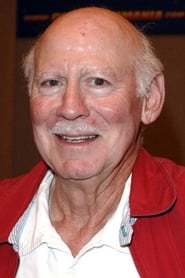 Alan Louis Oppenheimer (born April 23, 1930) is an American actor, singer, songwriter, and voice actor. He has performed numerous roles on live action television since the 1960s, and has had an active career doing voice work since the 1970s.