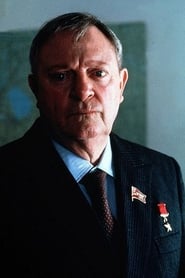 After wartime naval service, Alan North began his show business career as a stage manager in New York. He first worked on Broadway in "Plain and Fancy", doubling up as understudy for the small part of Isaac Miller. The play had a successful run between 1955 and 1956 (461 performances) and this led to further acting work in diverse productions, ranging from musical comedy to straight dramatic... Read more