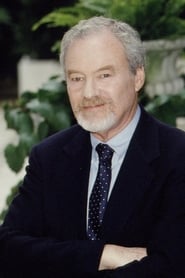 Alan Jay Pakula was an American film director, writer and producer. He was nominated for three Academy Awards: Best Picture for To Kill a Mockingbird (1962), Best Director for All the President's Men (1976) and Best Adapted Screenplay for Sophie's Choice (1982).

Pakula was also notable for directing his "paranoia trilogy": All the President's Men, Klute (1971), and The Parallax View (1974).