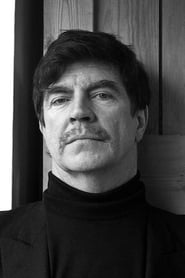 Sir Alan Arthur Bates CBE (17 February 1934 – 27 December 2003) was an English actor, who came to prominence in the 1960s, a time of high creativity in British cinema, when he demonstrated his versatility in films ranging from the popular children’s story Whistle Down the Wind to the "kitchen sink" drama A Kind of Loving. He is also known for his tour-de-force with Anthony Quinn, Zorba the... Read more