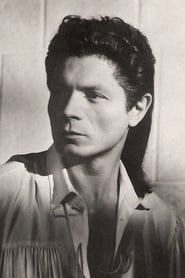 He was born René Xavier Marie in Saint-Malo, Brittany, and studied medicine for a while before entering the film industry as a costume and set designer. Cuny started acting in the 1930s. Among his most notable films are Les Visiteurs du soir (1942), by Marcel Carné; Les Amants (The Lovers 1958); La dolce vita (1960) and... Read more