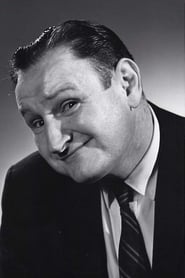 An American character actor best known for his role as Count Dracula lookalike "Grandpa", opposite Fred Gwynne's and Yvonne De Carlo's characters on the CBS television series The Munsters from 1964 to 1966 and its subsequent film versions. Later in life, he was also a restaurant owner, political candidate, and radio broadcaster. His acting career begins the well-documented portion of his life.... Read more