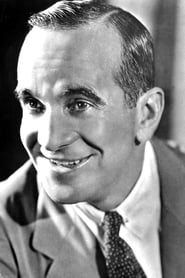 Al Jolson (May 26, 1886 – October 23, 1950) was a Lithuanian singer, comedian and actor. In his heyday, he was dubbed "The World's Greatest Entertainer".He was born in the Russian Empire (the part of which is now in Lithuania) and emigrated to America at the age of five with his Jewish parents.

His performing style was brash and extroverted, and he popularized a large number of songs... Read more