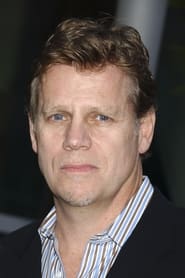 Al Corley (born May 22, 1956 in Wichita, Kansas) is an American actor, singer and producer. In the late 1970s, he worked as a doorman at Studio 54. He would later appear in a VH1 Behind the Music special on Studio 54 to recount his experiences.

Corley is best known as the first actor to play Steven Carrington on the 1980s soap opera Dynasty. After that, Corley acted in fourteen movies, then... Read more