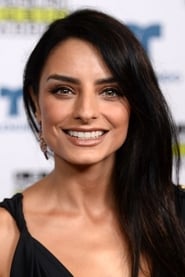 Aislinn Derbez (born 18 March 1987) is a Mexican actress and model. She is the daughter of actors Eugenio Derbez and Gabriela Michel. Derbez began her career as a model at age 15, combined with studies of performing and visual arts in New York for three years, then played several small roles in films until she became a breakthrough star.