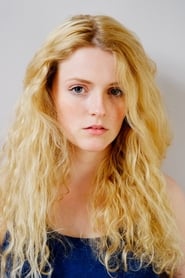 Aimee Richardson (born 29 December 1997) is an Irish actress. She is best known for her role as Myrcella Baratheon in the first two seasons of the television series Game of Thrones (2011–2012).

Richardson's first major acting role was her portrayal of Georgina in romantic comedy Miss Conception in 2008.

In 2011, Richardson was cast to play princess Myrcella Baratheon in Game of Thrones.... Read more