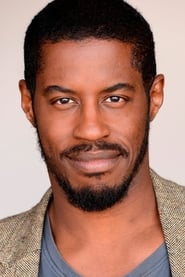 Ahmed Best (born August 19, 1973) is an American voice actor and musician. He rose to prominence in the 2000s for providing the voice of Jar Jar Binks in the Star Wars franchise. He later turned to television, where he reprises his role as Jar Jar Binks in the Robot Chicken Star Wars special. He also created, wrote, directed and produced his own TV show called This Can't Be My Life.... Read more