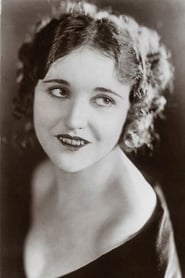 Agnes Ayres (April 4, 1898 – December 25, 1940) was an American actress who rose to fame during the silent film era. She was known for her role as Lady Diana Mayo in The Sheik and The Son of the Sheik opposite Rudolph Valentino.

She was born Agnes Eyre Henkel in Carbondale, Illinois to Solon and Emma Slack Henkel on April 4, 1898. She had an older brother named Solon William... Read more