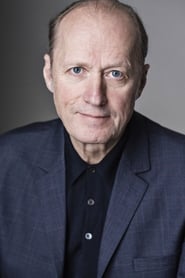 Adrian Edmondson was born in Bradford, Yorkshire. He went to Manchester University to study drama. Whilst he was there he met Rik Mayall, and the pair began performing as 20th Century Coyote. The act continued after university when Adrian & Rik moved to London, and they became two of the leading lights in the new 'alternative comedy' scene, performing at the newly established Comedy Store, and... Read more