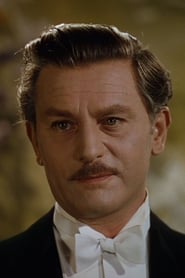 Adolf Wohlbrück was an Austrian actor who called himself Anton Walbrook in English exile, most of his films he was starring as Adolf Wohlbrück and when the Nazi Regime in Germany was over he returned to Germany and played in TV-Movies and theatre plays.