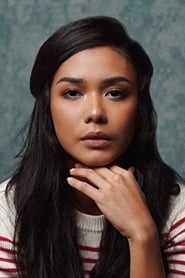 Adinia Wirasti is an Indonesian actress. She gained some attention in the West for her role in 3 Hari Untuk Selamanya, which was shown at the Asian American Film Festival.  Previous to that, in 2005, she won the Citra Award for Best Supporting Actress at the Indonesian Film Festival. She was the first interviewee on the newly launched at the time BBC World Service Television network.