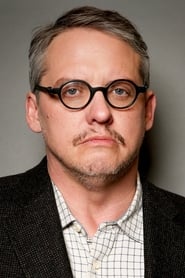 Adam McKay (born April 17, 1968) is an American film and television director, producer, screenwriter, and comedian. McKay began his career in the 1990s as a head writer for the NBC sketch comedy show Saturday Night Live for two seasons and is the co-founder of the Upright Citizens Brigade. He rose to fame in the 2000s for his collaborations with comedian Will Ferrell and co-wrote his comedy... Read more