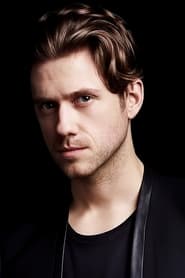 Tveit originated the lead role of Christian in the stage adaptation of Moulin Rouge! on Broadway, a performance for which he won the 2020 Tony Award for Best Actor in a Musical and received a 2020 Grammy Award nomination. His other work on the Broadway stage includes originating the roles of Gabe in Next to Normal and... Read more