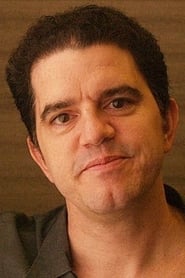 Aaron Schneider is a filmmaker and cinematographer. His first feature film, Get Low, drew widespread praise when it premiered at the 2009 Toronto International Film Festival, and was subsequently purchased for distribution by Sony Pictures Classics.

His cinematography work includes the TV series Murder One (for which he was nominated for a 1996 Emmy Award), and the pilot episode of the series... Read more