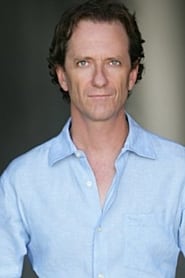 A. Michael Baldwin (born April 4, 1963) is an American actor, producer, and screenwriter.

He is the son of animator Gerard Baldwin, who worked on classic shows such as The Jetsons, Rocky and Bullwinkle, George of the Jungle and many more.[1] Michael Baldwin began acting in his teens and was also a member of the Teenage Drama Workshop at California State University. He is best known for his... Read more