Convicted felon Max Truemont (played by Josh Holloway) is hired to execute a kidnapping of the son of one of the richest women in the state. Along with his fiancée Roxanne (played by Sarah Wayne Callies), Max joins two other strangers who were also hired by the same absent mastermind behind the kidnapping.

By zs93 (approved by Komond) 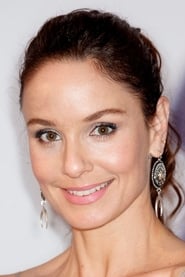 More stills and photos from Whisper