War Inc. is set in the future, when the fictional desert country of Turaqistan is torn by a riot after a private corporation, Tamerlane, owned by the former Vice President of the United States, has taken over the whole country. Brand Hauser, a hit man who suppresses his emotions by gobbling down hot sauce, is hired by the corporation's head to kill the CEO of their competitors.

By Carlito (approved by Komond) 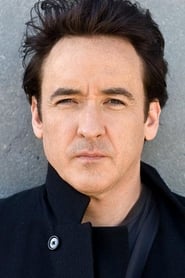