Four directors collaborated to remake four episodes of the popular television series 'The Twilight Zone' for this movie. The episodes are updated slightly and in color (the television show was in black-and-white), but very true to the originals, where eerie and disturbing situations gradually spin out of control. "A Quality of Mercy", "Kick the Can", "It's a Good Life", and "Nightmare at 20,000 Feet". 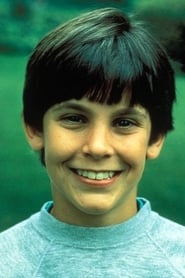 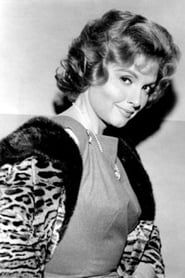 More stills and photos from Twilight Zone: The Movie