101-year-old Rose DeWitt Bukater tells the story of her life aboard the Titanic, 84 years later. A young Rose boards the ship with her mother and fiancé. Meanwhile, Jack Dawson and Fabrizio De Rossi win third-class tickets aboard the ship. Rose tells the whole story from Titanic's departure through to its death—on its first and last voyage—on April 15, 1912.

Copyright by Paramount Pictures, Twentieth Century Fox and other relevant production studios and distributors. Intended for editorial use only. 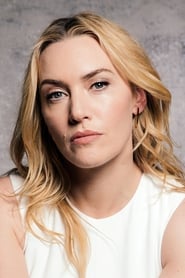 More stills and photos from Titanic