Set in ancient Britain, at a time when much of Europe was ruled with harsh tyranny by Rome, a tribe of Britons led by Selina, set out to defy the invaders and discard their yoke of bondage. The Roman commander, Justinian, is sent to quell the uprising, punishing the dissenters with brute force but when he becomes emotionally attached to Selina, he is torn between his duty to Rome and his love for the Viking Queen. 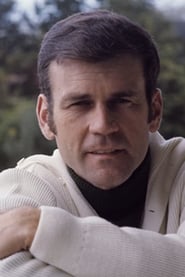 More stills and photos from The Viking Queen