Ghang-gheng, the ancient winner-take-all competition in which the deadliest fighters from around the world employ the most spectacular feats of martial arts skills ever displayed in order to win the prized Golden Dragon. But fighting prowess alone will not be enough for Chris to triumph over such daunting foes. 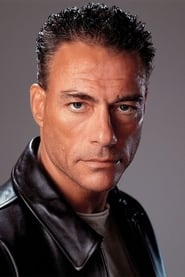 More stills and photos from The Quest