While driving through the New Mexico Desert during a rainy night, the college students Jim Halsey and his girlfriend Grace Andrews give a ride to the hitchhiker John Ryder. While in their car, the stranger proves to be a psychopath threatening the young couple with a knife, but Jim succeeds to throw him out of the car on the road. On the next morning, the young couple sees John in another car.

Copyright by Focus Features and other relevant production studios and distributors. Intended for editorial use only. 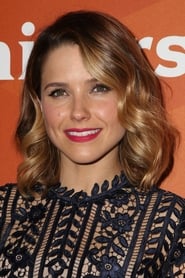 More stills and photos from The Hitcher