The Driver specializes in driving getaway cars for robberies. His exceptional talent has prevented him from being caught yet. After another successful flight from the police a self-assured detective makes it his primary goal to catch the Driver. He promises pardons to a gang if they help to convict him in a set-up robbery. The Driver seeks help from The Player to mislead the detective.

By Demon (approved by bilbo) 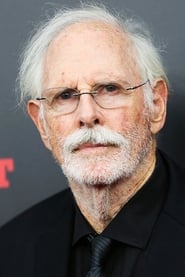 More stills and photos from The Driver