The Chronicles Of Riddick 2004

After years of outrunning ruthless bounty hunters, escaped convict Riddick suddenly finds himself caught between opposing forces in a fight for the future of the human race. Now, waging incredible battles on fantastic and deadly worlds, this lone, reluctant hero will emerge as humanity's champion - and the last hope for a universe on the edge of annihilation.

The Chronicles Of Riddick publicity still

By Rain (approved by SpinnersLibrarian) 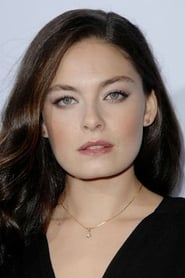 More stills and photos from The Chronicles Of Riddick