Private eye Philip Marlowe (Robert Mitchum) investigates a case of blackmail involving the two wild daughters of a rich general, a pornographer and a gangster. This neo-noir remake of the iconic 1946 Bogart film transfers the setting of Raymond Chandler's novel from 1940s California to 1970s London.

By zerohedge (approved by HarperSeven) 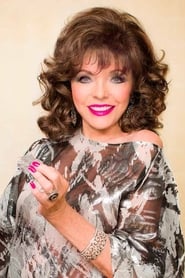 More stills and photos from The Big Sleep