Mark Hunter is an intelligent but shy teenager who has just moved to suburban Arizona from New York. Unbeknownst to his parents and peers, at 10pm each school night Mark takes to the shortwave radio in his basement and transforms into pirate DJ "Hard Harry". Mark's show, at once thoughtful and profane, becomes an underground hit with students at his high school, inspiring the wrath of his principal and the Federal Communications Commission [FCC].

Pump Up the Volume publicity still 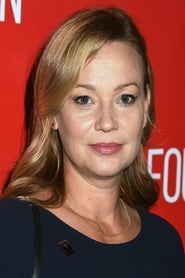 More stills and photos from Pump Up the Volume