Poltergeist II: The Other Side 1986

The Freeling family move in with Diane's mother in an effort to escape the trauma and aftermath of Carol Anne's abduction by the Beast. But the Beast is not to be put off so easily and appears in a ghostly apparition as the Reverend Kane, a religeous zealot responsible for the deaths of his many followers. His goal is simple - he wants the angelic Carol Anne.

Poltergeist II: The Other Side publicity still 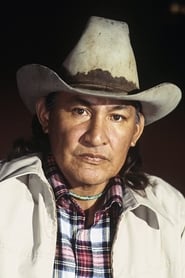 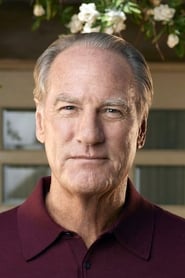 More stills and photos from Poltergeist II: The Other Side