The fantastical tale of a little girl who won't - or can't - follow the rules. Confounded by her clashes with the rule-obsessed world around her, Phoebe seeks enlightenment from her unconventional drama teacher, even as her brilliant but anguished mother looks to Phoebe herself for inspiration.

By ricchhard (approved by thanatos) 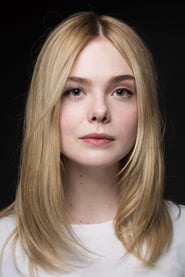 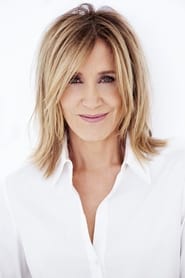 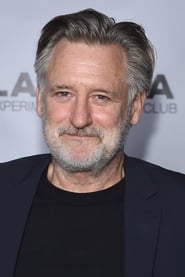 More stills and photos from Phoebe in Wonderland