Masters Of The Universe 1987

The world of Eternia in the aftermath of Skeletor's war on Castle Grayskull, which he has won after seizing Grayskull and the surrounding city using a cosmic key developed by the locksmith Gwildor. The Sorceress is now Skeletor's prisoner and he begins to drain her life-force as he waits for the moon of Eternia to align with the Great Eye of the Universe that will bestow god-like power upon him.

Golan-Globus Productions. Intended for editorial use only.

Masters Of The Universe lobby card

By thanatos (approved by Komond) 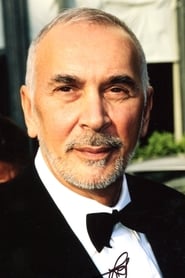 More stills and photos from Masters Of The Universe