Love and Other Disasters 2006

Flighty Emily "Jacks" Jackson works for the British edition of Vogue magazine. Rather than pursue a relationship, Jacks regularly hooks up with her devoted ex-boyfriend, James Wildstone, and lives with Peter Simon, a gay screenwriter. When Jacks meets Argentinian photographer's assistant Paolo Sarmiento, she assumes he is gay and tries to bring him and Peter together, unaware that Paolo is straight and in love with her.

respective production studio and/or distributor. Intended for editorial use only.

Love and Other Disasters publicity still

By Dariia86 (approved by Pepito38) 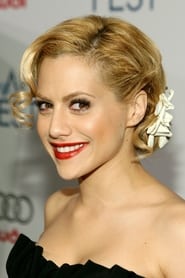 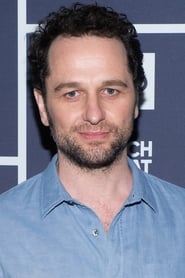 More stills and photos from Love and Other Disasters