In the opening chase, Martin Riggs and Roger Murtaugh stumble across a trunk full of Krugerrands. They follow the trail to a South African diplomat who's using his immunity to conceal a smuggling operation. When he plants a bomb under Murtaugh's toilet, the action explodes!.

By Kupca (approved by Komond) 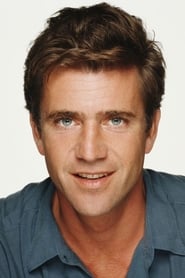 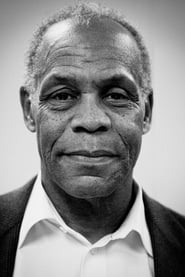